Welcome to the Rebel Federation

Welcome to the Rebel Federation Minecraft Division's official site, here you will be able to find all the information you need to join us in our campaigns.

MCDiv events are like rare gems, and they can yield great prizes for those who attend. Be sure not to miss them!

Check out our gallery!

We are creating a collection with the best screenshots from our campaigns, showing off the talent of our members in a variety of areas. Be sure to check it out!

Learn more about the ongoing campaign

Feeling lost on the current campaign? You can check out all the information you need to get yourself set up by clicking on this message!

In order to fully integrate into our team, be sure to join our Discord server as well as join the Minecraft Team on our RF Hub Server. Click here to sign up! 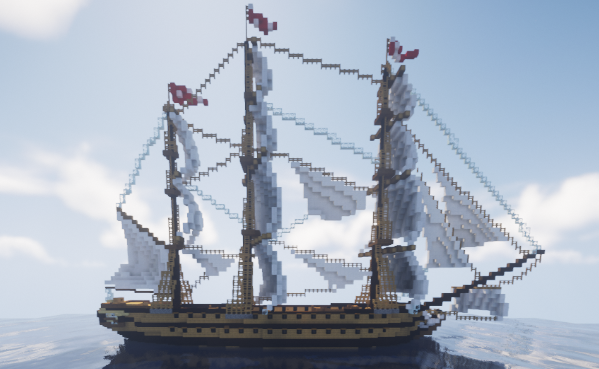 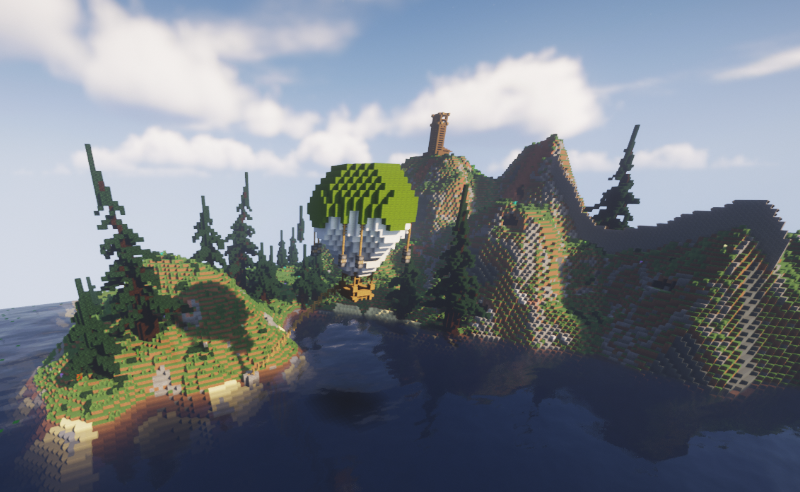 View some of our guides on how to become an expert on the game!
Read more 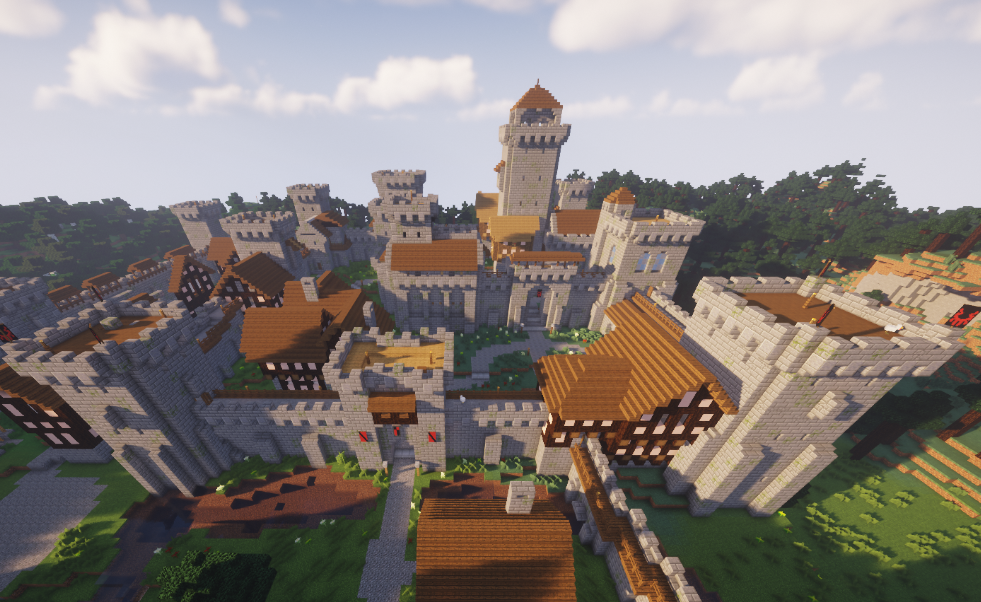 Rise up through the ranks and attain glory by participating in our campaigns and events!
Read more

As a new decade approaches, we’re reminded that RF will soon be able to boast having operated in 3 different decades. With that in mind, we’d like to end this decade (and furthermore start off the new one) with some new and fancy features. Here is some of what’s new:

“The Kingdom of Reveran” Campaign

Recently we have launched a brand new campaign in the land of ApeironMC! With this campaign we’ve rebranded our community to be known as “The Kingdom of Reveran”. So if you noticed our discord and website pages have changed a bit, that’s why.

Click Here to read about some of the objectives of our campaign.

As you may know, our unique hierarchy of ranks is one of the things that separates us from the rest of the Minecraft communities out there. We hope our ranks add to the immersive experience and overall enjoyment of the RF: Kingdom of Reveran.

Whats New? : Each rank comes with unique perks and privileges that, as you rank up, gradually grant you more power and influence within our kingdom. Rise through our ranks to do anything from starting your own guild to ruling over vast areas of land.

Members of The Kingdom of Reveran now have the opportunity to create or join specialized guilds. Guilds are often productive enterprises providing goods or services. Join the builders guild and put up buildings for the crown! Start a brewer’s guild and open a tavern selling brews!

The trumpets sang, announcing the arrival of the king to his court. Where he and his followers had once set up a camp now stood an imposing stone keep. Long had they waited to find a new home after the last had been lost, and now they were finally there. It was time to send for the citizens of his kingdom to follow his steps. It was time to conquer a new world. A new adventure began for the people of Reveran; a new beginning awaited them.

After a very long wait a new campaign begins in the lands of Apeiron. Here we have built a keep from where we will expand. Citizens will be able to join the kingdom of Reveran, and assist in it’s ascent to glory.

This campaign will take us from a small town to a massive empire, and we will need all the help we can get to achieve this goal.

The server we will be playing in has a custom plugin not unlike Towny. One of its features is that kingdoms can become empires after meeting a number of requirements. Empires get their own world (around 64 million square blocks in size, or 8k by 8k) in the server, as well as the ability to be composed of more than one settlement (the equivalent of a Towny nation). Achieving the empire status will be the primary objective of this campaign.

For this purpose we will need to become a tier 10 settlement (the requirements for this can be seen in game, and the minor council will guide the efforts to achieve this) and 120 million currency. We would also like to expand our kingdom in population, so look out for new players who might want to join us!

The server we will be joining has a fair amount of custom content that might be a bit overwhelming for some of our users. If you ever feel lost or need help during this campaign do not hesitate to ask a member of our Minor Council for help.

And a really sexy town

For this campaign we our town to look really good. This is why we’re going to take a more active role in city planning. For the time being we ask that you don’t make random buildings within the walls of Reveran. We will provide you with the means to build yourself or acquire the home you’ve always wanted, all we ask for is a little patience.

Hello, it’s me Mishka, your fellow Minecraft enthusiast returning with another Minecraft 101 post. In this post, I’ll be going over the knowledge and skills needed to become a basement chemist, that brews mysterious liquids using medieval methods. Whether to assist yourself and your allies or to hurt your enemies,(or yourself) potions are useful in a variety of situations. Read on to find out more.

Have you ever heard of the performance-enhancing “mod” for Minecraft called Optifine? If not, that’s perfectly alright, because in the following post we’ll explain to you what it is, what it does, and how you can download it.

We are in a time where our kingdom is continually growing larger and larger. We now see it fit to implement additional ruling bodies into our hierarchy. We present to you, the Great Houses of the RF Kingdom.

Hello, fellow Minecraft enthusiasts. I’m going to go ahead and assume you are here to learn more about PvP in Minecraft. If that is the case, you’ve come to the right place (didn’t intend for that to rhyme)!  In this post, I will be sharing my experience and knowledge of Minecraft to help you get better at and learn more about PvP. A quick warning before we delve in, this post might have some pretty basic information about PvP so I apologize if it gets boring at times for all you veteran Minecraft players, however, there are even some small tricks that I didn’t know about either before making this post that might be useful to you.

We have advanced 2 weeks into our campaign in the lands of Vorndalar. Check out below to see how much we have progressed.
Continue reading

Ladies and gentlemen, we have officially entered Phase 2, the Settlement Phase, of Operation Ignis!
Continue reading

We’re one week into our campaign in the lands of Vorndalar. Read more to see how much we’ve progressed.